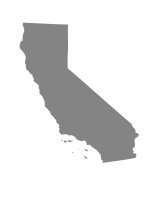 “SANDAG and the Navy continue their extensive cooperation on the revitalization of NAVWAR’s facilities on the Navy’s Old Town Campus, but have agreed to stop exploring the  site for the …

The Times of San Diego, recently published an OP-ED from Congressman Scott Peters (D-52CA). Rep. Peters represents the 52nd District, which covers much of central San Diego County including Poway, …

The Navy has determined it would like to work alongside private developers to replace its familiar-but-obsolete hangars along Interstate 5 with new facilities, thousands of homes, plenty of office space for large companies, two hotels and community shops in towers stretching as high as 350 feet — with a transit center to boot.

The preliminary decision for the 70-acre site in the Midway District, commonly referred to as NAVWAR, was published today by the United States Department of the Navy in what’s known as a draft environmental impact statement. 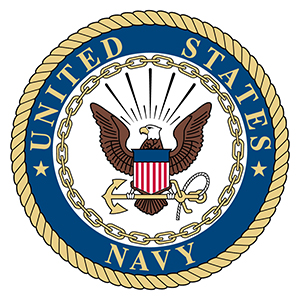 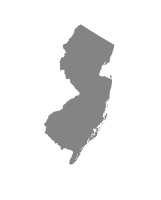 Representatives of AIAI travelled to four different states over the course of two weeks. April 24 saw Lisa and Carol go west to the P3 Water Summit in San …

Meridiam: Find out why the Long Beach Courthouse project in California stands out as an exemplary development and how the project team paid attention to the finer details of the …