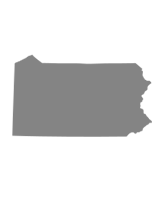 The Commonwealth of Pennsylvania has issued an RFQ for the Major Bridge P3 Initiative. The state’s Public-Private Transportation Partnership Office is inviting the private sector to submit their qualifications to compete for …

Clackamas County, OR has issued an RFQ for its replacement courthouse. CLICK HERE for more information. A virtual industry day is scheduled for July 7th. 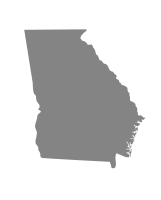 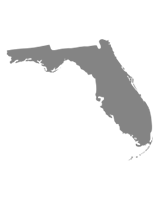 The Navy has determined it would like to work alongside private developers to replace its familiar-but-obsolete hangars along Interstate 5 with new facilities, thousands of homes, plenty of office space for large companies, two hotels and community shops in towers stretching as high as 350 feet — with a transit center to boot.

The preliminary decision for the 70-acre site in the Midway District, commonly referred to as NAVWAR, was published today by the United States Department of the Navy in what’s known as a draft environmental impact statement.

FAU has issued a sealed Invitation to Negotiate (ITN) No. & Title: 2021-ITN-0097-MT, Public-Private Partnership (P3) to Construct and Operate a Marine Testing Research Facility Description: This competitive solicitation is … 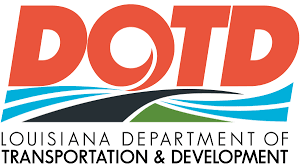